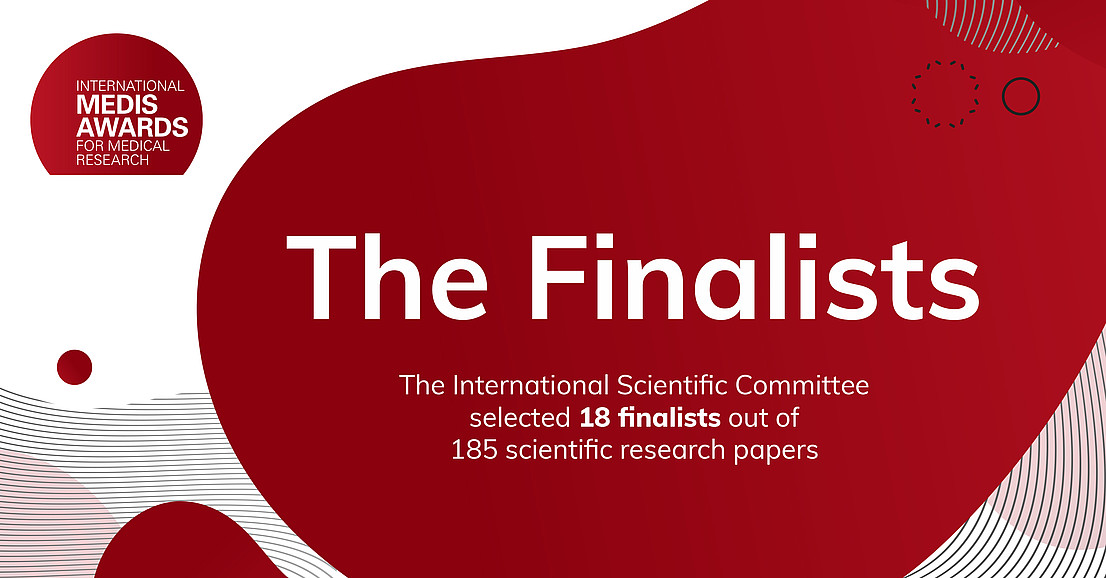 The International Scientific Committee of the International Medis Awards for Medical Research has completed the evaluation of 185 scientific research contributions from nine countries, and selected 18 finalists. The contest, now in its ninth year, recognizes the outstanding research achievements of doctors and pharmacists from Central and South-Eastern Europe. The winners in individual categories will be announced on March 9, 2023 in Ljubljana, Slovenia.

The finalists of the 9th International Medis Awards for Medical Research are:

To be eligible for the awards, doctors and pharmacists had to have published their research in reputable scientific publications with an impact factor of more than 1,500. This year, 238 research articles were submitted from Austria, Bosnia and Herzegovina, Bulgaria, Croatia, Hungary, Montenegro, North Macedonia, Serbia, and Slovenia. 185 of these met the high criteria for selection as nominees for the awards.

The awards ceremony will take place on March 9, 2023 in Ljubljana, Slovenia. The International Medis Awards for Medical Research has been recognizing the contributions of medical professionals from Central and South-Eastern Europe for nine years.